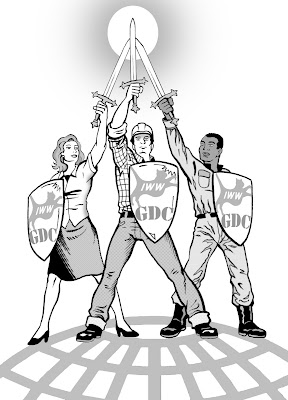 Question from a pal of mine:

What does "revolution" really mean to you and are you ready to fight one? Remember that thought, speech and action have consequence.

Social revolution means a change in the system of production/consumption. The peacefulness or violence of that change has nothing to do with the change itself.

Socialism would be the revolutionary change I'm struggling for. It is the common ownership of the means of production under the direct control of the producers in a classless (and therefore Stateless) society. Socialism is the total abolition of wage-labour and the implementation of production for use and need plus, the abolition of commodity production, all of which, I think, are absolutely necessary to sustain socialism. The retention of commodity production would sow the seeds of socialism's destruction and the re-creation of class society with unequal political power among individuals.

Socialism has yet to appear in world history. Yet, the word 'socialism' has been used to describe various political governments some of which have undergone political revolutions i.e. changing ruling classes and the retention of the political State to manage wag-slavery. However, the system of socialism has never yet been in existence and will never come into existence until the workers of the world organise themselves into One Big class-wide, grassroots-democratic Union. Only then, will the workers have the power to change the system of production/consumption and make the social revolution.
Posted by Mike Ballard at 6:32 PM No comments: 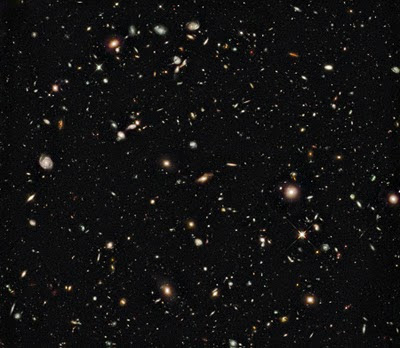 “There is nothing in the world, I would venture to say, that would so effectively help one to survive even the worst conditions as the knowledge that there is a meaning in one’s life. There is much wisdom in the words of Nietzsche: ‘He who has a why to live for can bear almost any how.’” –Viktor Frankl –“Man’s Search for Meaning”

“Our generation is realistic, for we have come to know man as he really is. After all, man is that being that invented the gas chambers of Auschwitz; however, he is also that being who entered those gas chambers upright, with the Lord’s Prayer or the Shema on his lips.” Frankl

For me, freedom is the meaning of life. Freedom is a process of becoming as one discovers the parts of necessity which have become redunant in history's flow. It is true that nobody can take your attitude away. Still, it's good to eliminate the fascists and other reactionary dominator/bullies from imposing their versions of necessity on you. Frankl's thinking is muddled by an ignorance of class society and the politics which issue from its gut. It was fascists who invented the gas chambers.

I think we can maintain our personal, internal dignity best by valuing humanity's freedom over bowing to and forgiving those who would take our freedom away e.g. those who consider us 'sub-human' or those who work systems of producer exploitiation for the continued accumulation of their own wealth and power over 'the other'. In saying this, I'm not saying that I want to murder our dominators; more, that I want to eliminate the systems where one person has power OVER another.

Authority is a two-sided coin. On one side, the authority of the teacher who wishes to pass her knowledge of Spanish to her student and her student's acceptance of the his teacher's authority. On the other side, there is the authority of those who would bully, cajole and otherwise dominate in order to gain power OVER others. In other words, authority has to come from us, if we are to remain free. If we're muddled on that issue, the sadists will come out of the woodwork and have a field day at our expense.
Posted by Mike Ballard at 7:02 PM No comments:

Professor Richard Wolff, who works at the University of Massachusetts, tells it like it is. I should explain that my conception of socialism is a little more defined. Socialism is the common ownership of the means of production under the direct control of the producers in a classless (and therefore Stateless) society. Wolff implies as much at the end of his lecture. What he doesn't mention about socialism from the Marxian informed position is the total abolition of wage-labour; production for use and need and the abolition of commodity production, all of which, I think, are absolutely necessary to sustain socialism.

Take forty minutes from your daily life and watch this very erudite lecture. After you've finished, you'll know a hell of a lot more than almost anyone else about what's basically going on now.
Posted by Mike Ballard at 6:39 PM No comments: 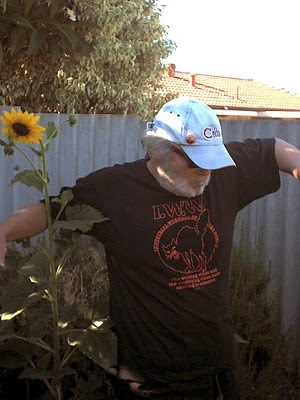 I saw Sasquatch kissing Santee Clause
right after the commons were privatised and the rent had to be paid
right after I ate the second shroom raw
the kind the Great White Faters and their mutters made illegal
Thus Sasquatch and I are outlaws of the mind
The brain police are on the lookout for the likes of us
We are everywhere yet
we escape their oily grasp
Posted by Mike Ballard at 12:55 AM No comments: