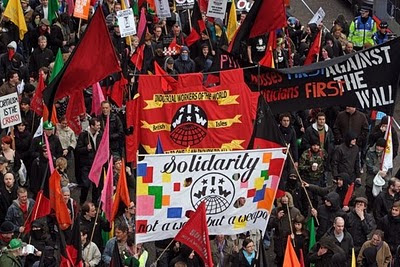 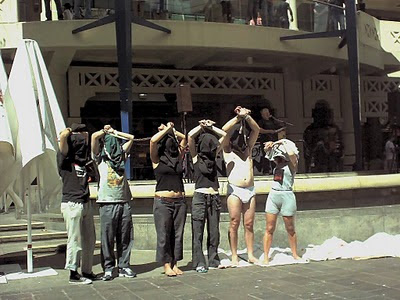 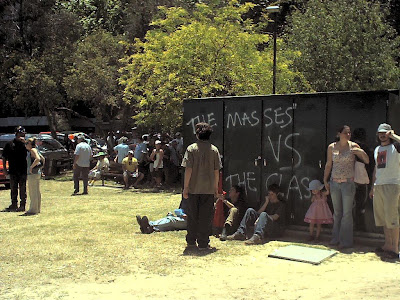 Posted by Mike Ballard at 8:23 PM No comments:

The capitalist system, "interpellates managers as a particular type of subject, from the empirical individuals who hold managerial positions", more and more as the system grows and commodifies EVERYTHING, including nature. Thus, nature and labour become 'resources'/objects for exploitation. A similar process of interpellation occurs with workers as they become 'team members' in e.g. 'the Stanford family'.

As Marx observed, Capital is primarily a social relation with those holding the most control over collective product of labour, being those with the most political power. This interrelation between wealth and poltical power is common to all class dominated societies. The point is that the collective product of labour is turned into the property of the ruling class of any particular system, including the wage system.

Posted by Mike Ballard at 11:48 PM No comments: 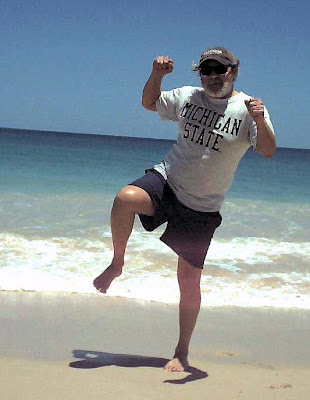 Posted by Mike Ballard at 9:26 PM No comments: 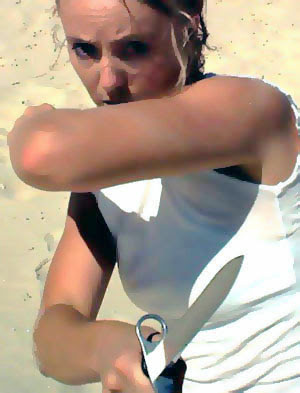 THEOCRACY, DOGMA AND SELF LIBERATION
Theocracy sucks. Believers create their own gods, but not in a societal vacuum. Dogmatists are more comfortable within a matrix of feudalistic social relations as opposed to capitalist liberties.  We are born, not only limited by our time within the historical flow but by the regions where we come of age. That's why you'll find a wide degree of difference between Muslims of Afghanistan and Muslims who grow up in Paris. Dogma demands ideological purity. Reality undermines the purity of an ideology. Puritan feudalist followers of Islam feel threatened by the realities of civil liberties and more critical approaches to politics and freedom in the more advanced industrialised States. A threatened dogmatist invariably succumbs to reactionary political stands. All major modern religions are patriarchal. Feudalist Islam is the most extremely patriarchal religion that I know of today. As with class rule, patriarchal social relations are incompatible with a free humanity. Freedom is what humans want. Humans don't want to be domesticated animals, chained to puritannical ideologies and class dominated systems of production. Granted, many willingly cling to the authoritarian hierarchies of old.  But other humans buck.

In order to realise our potentials for freedom, democracy and pleasure, I think we'll have to cast a critical eye on the ideologies which fetter and tie our minds to class rule, wage-slavery and moral puritanism.
Posted by Mike Ballard at 3:30 PM No comments: